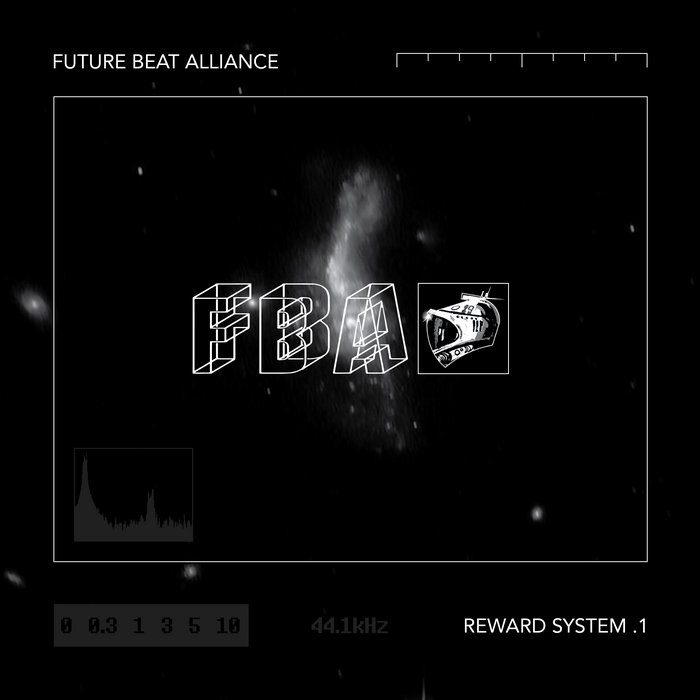 Matthew Puffett, also known as Future Beat Alliance, launches a series of EPs on his new 'Reward System' imprint. The new label will explore and dive deep into the mind of Matthew Puffett’s eclectic and unpredictable musical archives. Showcasing everything from lost and found DAT tapes from the FBA vault to brand new productions.

Releasing his music on labels such as Delsin, Tresor, Eevo Lute and Rush Hour before now, here you will hear his recognizable style with warm synths, uplifting bass heavy grooves and dusty break beat rhythms once more. The six track 'Reward System.1' EP features all of this and more and is another exciting chapter in the Future Beat Alliance catalogue.

Matthew Puffett's production career began in 1996 with a string of releases on Void Records, under aliases including Mode-M, Soul Electrik, and the pseudonym that would go on to host the majority of his work: Future Beat Alliance. The name - taken from an Afrika Bambaataa sleeve, but the music bore the unmistakable influence of the Detroit techno that had become his obsession. ... more

Bandcamp Daily  your guide to the world of Bandcamp